END_OF_DOCUMENT_TOKEN_TO_BE_REPLACED

Our products and services are critical elements of customers’ cloud-based
business operations. The following solutions cases are anonymous to protect the integrity of our customer deployments.

MTech started in 2001 to create, aggregate, and deliver mobile content to both mobile users and marketers across African network carriers. Carriers require direct connections, yet the cloud’s ephemeral VPN addressing does not work with direct connections.

MTech began by moving their servers to Amazon AWS, but realized they could not direct connect to AWS VPNs. Rather than adding hops to the network, MTech added VNS3 as a virtual router and firewall between AWS servers and partners’ gateways. 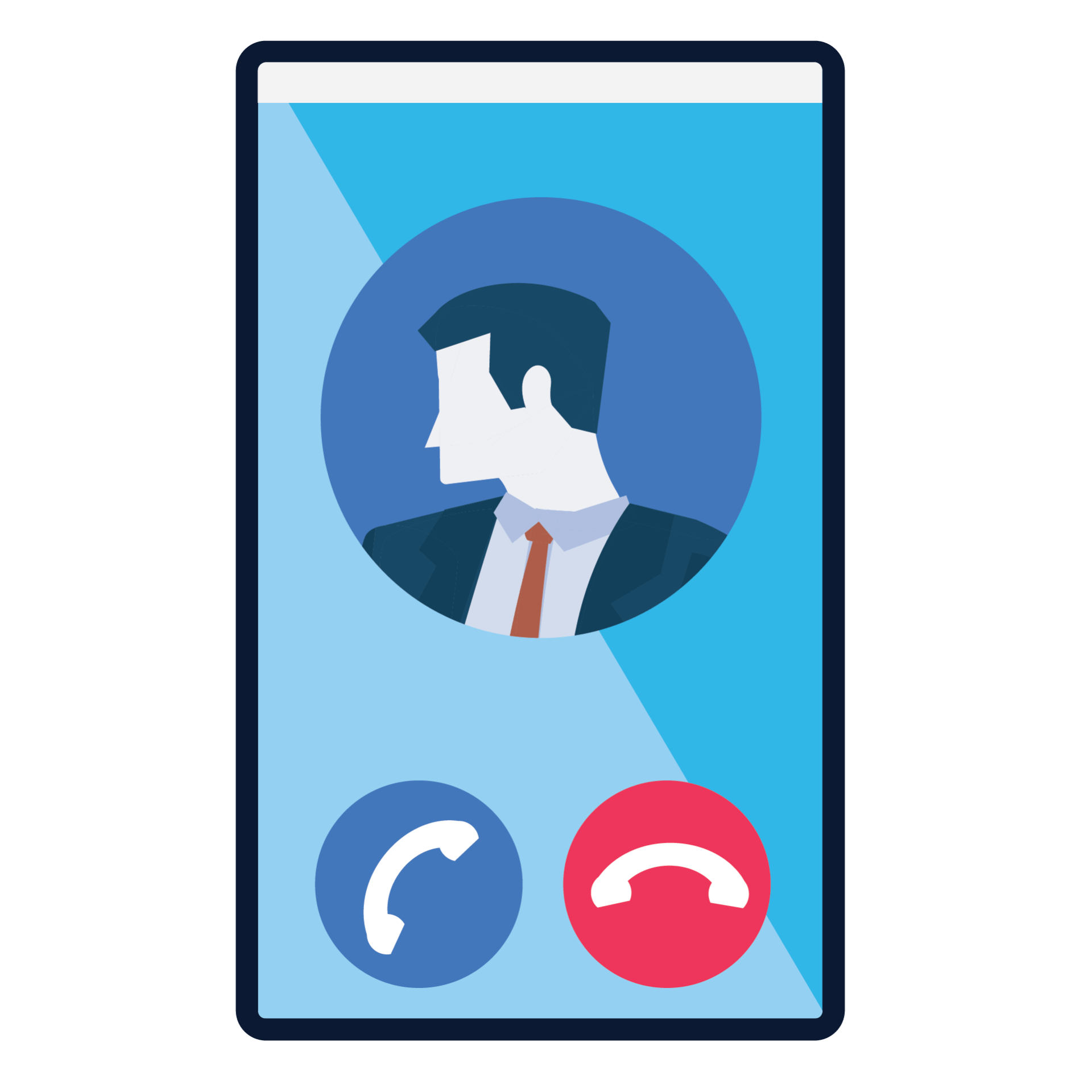 Customer wanted to connect their cloud-based app servers to portfolio of APAC telco partners (revenue sources). Customer had to use exact IP addresses (private LANs) as dictated by partners. Customer needed to keep customer traffic separate and isolated and use standard extra-net technology.

Customer used a VNS3 Controller in each dedicated deployment of their mobile device management solutions. Each end customer connected via VNS3 IPsec tunnels from their on-premise site to Customer’s dedicated solution.

End customers’ data centers achieved true end-to-end security. Customer was able to use the cloud to connect to each individual mobile device.

Telecom retail and services giant wanted to productize their mobile, fixed line and broadband provisioning software. They built out their offering as a SaaS offering in AWS but needed added security and connectivity.

Customer successfully built out an overlay network over the top of existing mobile virtual network operator (MVNO) infrastructure to connect their MVNO carrier partners and their MVNO brand.

One of the largest European mobile network operators was looking to connect several “super sites” that were formerly all independent MPLS networks. Super site connectivity was required so they could extend their VMware internal private cloud across each site to create one federated internal cloud.

The customer used VNS3 to create an Overlay Network across all super sites to provide them with topology and addressing control. They used the single network to create a flat Hadoop and distributed file system to handle moving big data workloads around from site to site.

The customer created a single federated internal cloud on top of existing distributed physical infrastructure. Additionally the customer was able to offer the same federated cloud to its “piggy back operators” by creating isolated VNS3 Overlay Networks for each on top of their network.

Customer wanted to use cloud computing to extend the reach of their pre-paid cards, money transfers, and lottery services. They needed to securely connect to traditional financial services, telecoms and regional distribution partners.

Customer confidently and securely extended its services to additional partners and distribution channels. Customer gained deeper confidence in the security of their customer and partner information assets.

To deliver their self-managed web platform for end customers to send bulk mail and SMS, Customer needed a way to connect VPN site-to-site tunnels using a public IP as the encryption domain.

VNS3 provides encrypted IPsec and NAT-T tunnels between Customer and their end customers.

The educational technology is delivered from AWS. They needed to a establish a VPN to a customer that could not use AWS VPC, but needed to access a private IP address.

VNS3 allowed the customer to establish an IPsec connection to their connecting party to allow access to their development and testing environments in AWS.

The customer has been successfully using VNS3 Lite Edition in a Pay-As-You-Go license from the AWS Marketplace. After help from Cohesive Networks support team, the customer expanded their usage to 6 encrypted IPsec endpoints connecting to multi-region AWS resources.

For a proof of concept with a telecom customer, the company needed to connect via IPsec for regulatory purposes.

The POC began smoothly, running 2 linux servers behind a Cisco ASA firewall and connecting via VNS3 to servers in AWS.

The customer successfully tested VNS3 in the customer POC, and plans to use VNS3 SME editions in the future as they connect to more telecom partners and customers.

Voice Over IP and Softphone Telecom

Using peered VNS3 SME editions, the customer was able to reach from the simulated customer network using public IP addresses to and from the AWS-based EIP address.